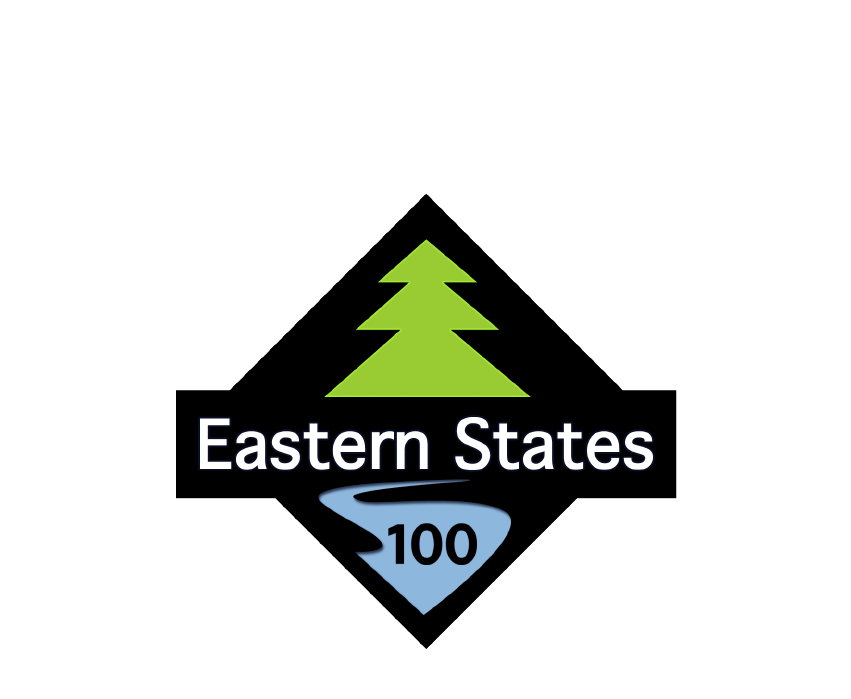 BRADFORD, Pa. — Another non-profit organization has made its opinion known as to the proposed low-fly zone over the Pennsylvania Wilds.

While not coming out against the proposal, the Eastern States Trail-Endurance Alliance of Port Matilda listed a series of concerns and requested mitigation measures.

The proposal, by the Maryland Air National Guard, is for jet pilot training at low altitudes — as low as 100 feet — over McKean, Elk, Cameron, Potter, Clinton and Tioga counties in Pennsylvania and some parts of Cattaraugus and Allegany counties in New York. The proposal is called the Duke Low MOA.

In October, the Maryland Guard released an environmental assessment on the proposal, finding a low-fly zone would have no significant impact.

The proposal is for flights between 100 feet above ground to 7,999 feet, two hours a day with no more than six total aircraft, 170 days a year including weekends. Nighttime operations would be at above 1,000 feet.

Flights would normally be between 10 a.m. and noon, and between 2 and 4 p.m. The majority of the flight time would be at higher altitudes, with 10 minutes or less below 1,000 feet, reads information from the ANG.

Much of training would involve A-10 Thunderbolt II jet pilots practicing maneuvers to give close air support to U.S. ground forces, a mission that can bring the A-10, nicknamed the “Warthog,” down to treetop level.

The alliance’s flagship event is the Eastern States 100, a 103-mile, single-loop trail foot race held in mid August through the PA Wilds. The race has an international draw, bringing in participants from Japan, Canada, Peru, Great Britain, Spain and Mexico for the event “which has a reputation as being one of the most challenging ultramarathons in the world.”

Part of the attraction is the serenity, rural character and natural beauty of the region, read a letter from Jeffrey Calvert, president of the association.

Based on information on the Duke Low MOA website, Calvert identified a host of issues where the association believes there would be significant impacts — air quality, fuel venting/dumping, visual effects, parameters of operation, usage, noise, and cumulative effects.

While the draft assessment of the project stated that emissions from the flights would be below the “insignificance indicator of 250 tons per year,” there still will be pollutants, Calvert stated. “Consideration should be given to limiting flight operations to the extent possible in order to limit or reduce actual emissions in the area.”

The assessment stated that fuel dumping or venting is not a component of training and is unlikely to occur, Calvert stated that such events could negatively impact residents, and pristine forests and waters.

The visual impact, he stated, would not be in infrastructure development, but rather in the presence of low-flying military aircraft. He requested a more detailed analysis in the final environmental assessment.

The alliance requested clarification on whether the low-fly zone would be used concurrently with the regular military operations area, which is at higher altitudes. The group also asked to further limit the number of days of activation below the 170 in the proposal, and to make Saturday operations “non-typical.”

The group suggested that the alternatives that were dismissed in the draft assessment should be reconsidered to see if they provide a “better fit for the proposed training operations.”

Calvert explained that the alliance “greatly values the PA Wilds and its communities,” and requested mitigation measures “focused on reducing the effects of proposed operations be evaluated and implemented to the greatest extent possible in order to preserve this unique and unmatched area of Pennsylvania.”